Optimize the Launch of your Advertising Campaign on Facebook

Many businesses rely on social media to increase traffic and raise their visibility. What is their objective? It is to broadcast both appealing and targeted information, hoping that each published item will be able to generate as many clicks as possible and bring in new fans.

However, we know that tracking new prospects cannot happen without the launch of an advertising campaign. Facebook provides numerous tools to enable such a launch but, even though the network is filled with support information, the success of your campaign ultimately lies in your own hands and relies on your efficiency and upstream work.

Identifying your Target is the Foundation of every Good Advertisement 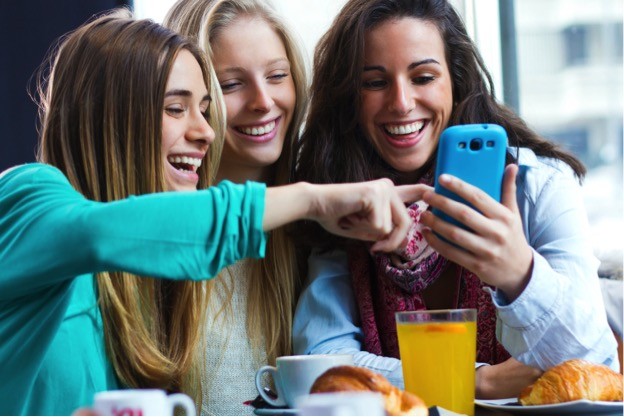 Advertisements on social media are currently highly sought after since they help increase the visibility of a brand. However, before throwing yourself amidst adverts, you need to identify your target audience. One can’t create an advert without clear knowledge of one’s prospects. It is possible to rely on « customer culture » by targeting the customers of the competition and relative non-consumers, i.e. those who are not consumers yet but are likely to become potential buyers. Identifying target groups must be done according to your objectives as well as the age group, social level, monthly income and gender of the target.

Read this article on how to determine if you’re catering to the right audience. 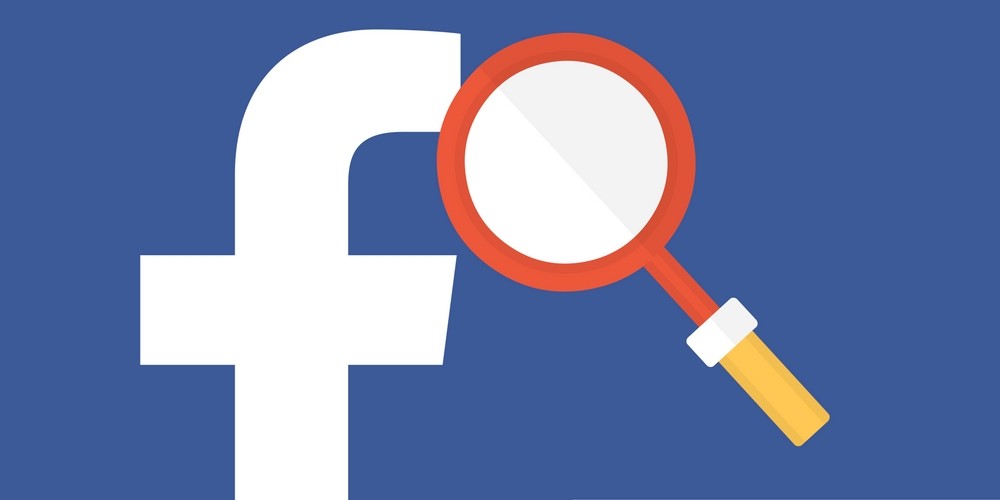 Your target audience has been identified: it is now time to properly allocate your budget. This step depends on several factors: size of the target group, duration of the campaign and objectives (traffic generation, engagement, recruiting). The best way to start is to allocate a low budget and potentially increase it as advertising performance rises. Then use Facebook Ad Manager or Power Editor to create your advert. Next, relying on A/B Testing, you will be able to test and sort your adverts in order to identify which ones should be published. Finally you can measure your performance with two Facebook tools: Facebook Insights and Facebook Ad Manager. Key indicators to be analyzed depend on your objectives. If you wish to track more fans, look into the expansion of your community (both organic and sponsored), if you wish to increase traffic, check your click-through rate or measure your cost-per-click rate.

To conclude, Facebook provides elaborate sponsoring options accessible to all. With a bit of experience, you will quickly become familiar with the tools and your advertising will become increasingly effective.